Home News Man In Court Over Drug Seizure In Ballyfermot 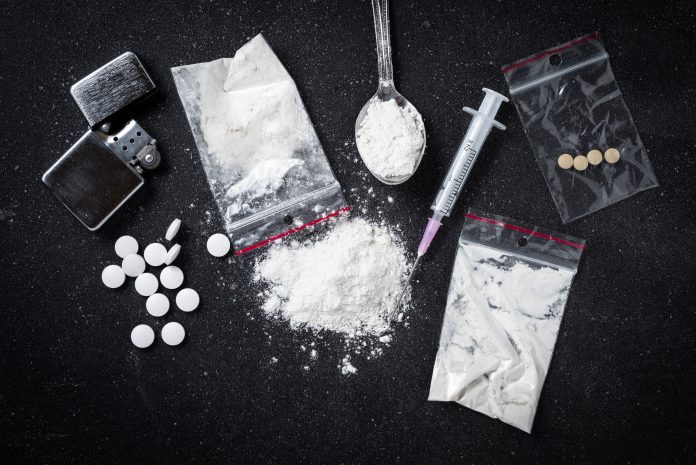 A 48-year-old man arrested in relation to a drug seizure in Dublin on Monday night is to appear in court.

Gardaí recovered heroin worth an estimated €280,000 and €12,000 worth of cocaine at a house in Ballyfermot.

The man was arrested at the scene, and Gardaí say the seizure represents a significant disruption to organised crime activity.

He is due to appear before Blanchardstown District Court later this morning.

Man Who Murdered And Dismembered Friend Is Guilty