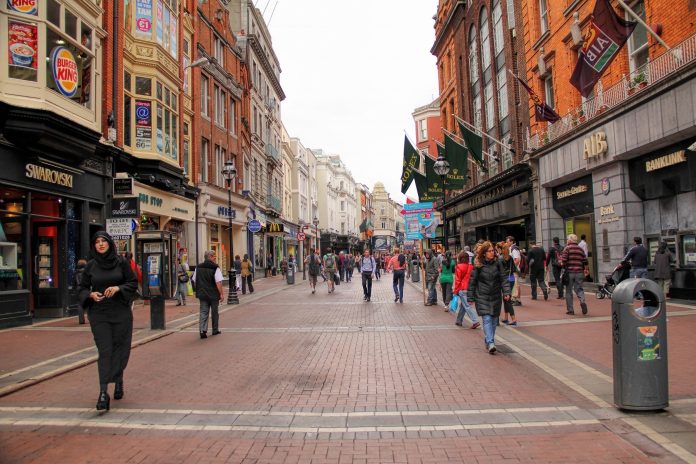 A man is due to appear in court this morning charged in connection with a public order incident off Grafton Street earlier this month.

Gardai seized a number of ‘offensive weapons’ after a row involving a number of young men outside the Lost Lane music venue.

The row happened in the early hours of Sunday July 1st.

A man in his mid 20’s was arrested yesterday morning and will appear before the criminal courts of justice later this morning.

Gardai Appeal After Station Damaged By Fire in Monaghan