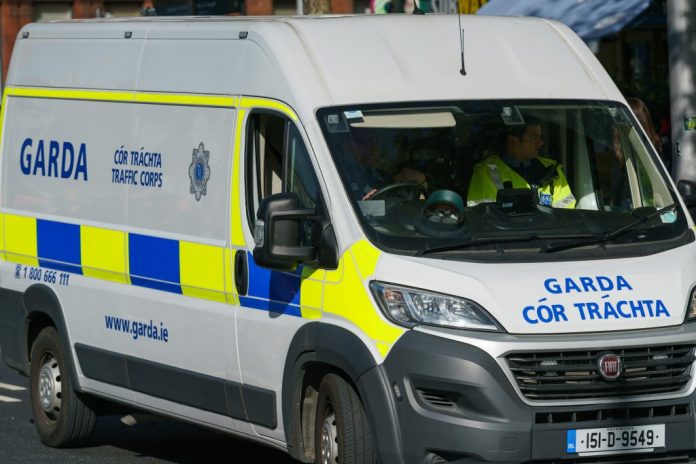 A man in his 20s has been killed in a hit and run in Dublin.

It happened on the Swords Road in Whitehall shortly after midnight.

The man was on foot when he was hit by a truck on the Swords Road at the Collins Avenue Junction at around 12:20 am.

He was brought to Beaumont Hospital where he was pronounced dead.

The HGV believed to be involved is white and was not carrying a trailer at the time of the collision.

It failed to remain at the scene and is reported to have headed in the direction of Donnycarney.

Gardaí want to speak to anyone who may have been in the Collins Avenue Junction area between 12:15 am and 12:30 am last night.

Anyone who may have dash cam or CCTV footage – or with any information on the movements or whereabouts of the truck is asked to contact Santry Garda Station or the Garda Confidential line.