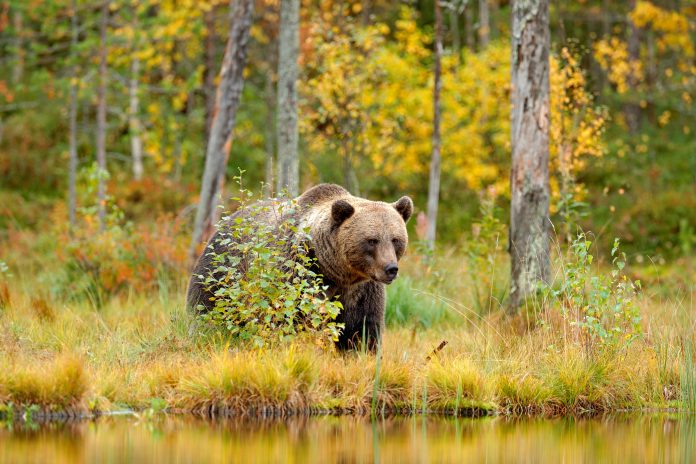 A man in Russia has been rescued after a month paralysed in a bear’s den.

Hunters believed he was dead when they discovered him – he was covered in blood and mud and had multiple injuries.

It’s believed the bear attacked the man and broke his back, before dragging him to his den to preserve him for food later.

Doctors say the man will make a physical recovery – but they aren’t sure whether he will recover mentally from his ordeal.

Dublin Zoo Are Holding A Special Event this Weekend For Two...