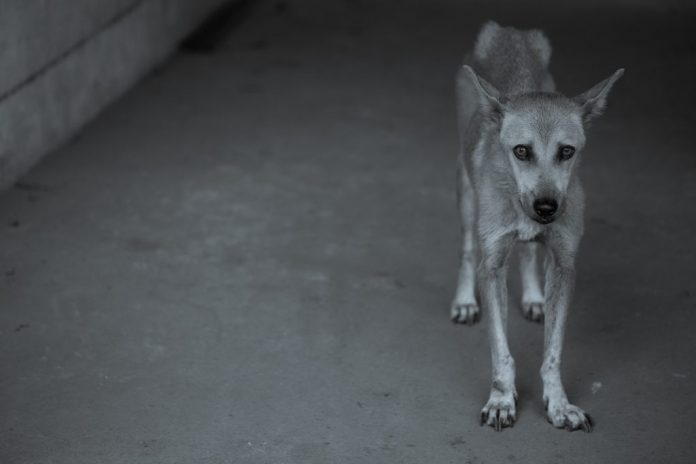 A man has been convicted of animal cruelty after neglecting his dog which then had to be put down.

Mark McEvoy of Carbury in County Kildare was convicted under the Animal Health and Welfare Act after his Terrier was removed from his care by the ISPCA in February 2016.

The elderly dog was in an emaciated condition with large tumours and bad teeth and poor skin.

The dog was brought to a vet where it was immediately put down on humane grounds to prevent further suffering.

Mr. McEvoy, subsequently made contact with the ISPCA and agreed that he was responsible for the dog.

He was convicted on two offences of the Animal Health and Welfare act and acquitted on two further counts.