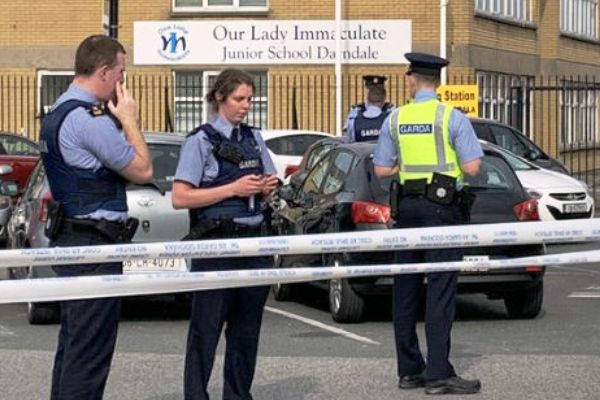 A man has died following a shooting on the northside of Dublin this afternoon. The shooting happened at around 4pm in the Marigold Road area of Darndale.

Gardaí and emergency services rushed to the scene but efforts to resuscitate the man proved futile in what was the second such shooting in well under 24 hours in the capital.

The area has been sealed off while gardaí from Coolock Garda Station issue an appeal for witnesses or anyone with any information to come forward.

Initial reports suggest the victim was known to gardaí and that the shooting is quite probably drugs related.

It is the second fatal shooting in the capital in less than 24 hours.

A man – believed to be aged in his 20s – was found dead beside a car on fire at Walshestown, Balbriggan at 11:20pm on Tuesday night.

He was shot a number of times and sustained injuries to his head and chest.