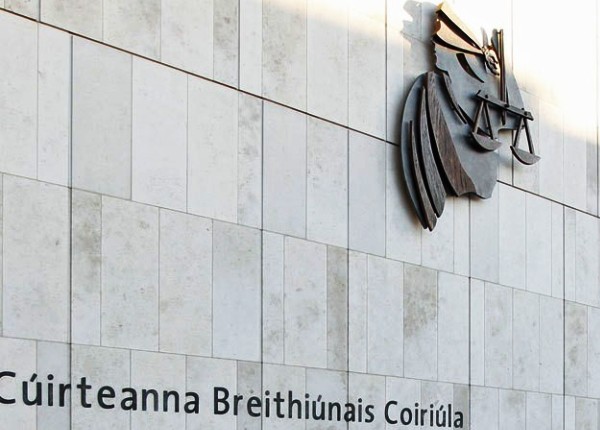 A 27-year-old man has pleaded guilty to facilitating a crime gang in carrying out the murder of a friend of Gerry ‘the Monk’ Hutch. Noel ‘Duck Egg’ Kirwan was shot dead in his car outside his home in Clondalkin in December 2016.

Jason Keating of Lwr Main Street Rush had been on trial for his murder, which he denied. The Special Criminal Court was told the State will now not be proceeding with that charge.

Keating had originally pleaded not guilty at the non-jury Special Criminal Court to the murder of Mr Kirwan on October 2nd and the trial has been underway since then.

The 62-year-old sustained eight gunshot wounds to his head, right arm, chest and abdomen. The court heard that the murder arose from a “notorious feud” between two criminal factions but the deceased had no connection with either side.

Kirwan’s partner, Bernadette Roe, was in the passenger seat of his car at the time of the attack. They had just returned from a Christmas lunch in a restaurant in Crumlin with Ms Roe’s daughter.

It was the prosecution’s case that a tracking device was put under Mr Kirwan’s car in the weeks leading up to his killing and this could be linked to Keating.

The getaway vehicle, a white Peugeot van, was later found on fire at the rear of Neilstown Shopping Centre in Clondalkin, just a minute’s drive from St Ronan’s Drive. Mr Justice Hunt remanded Keating in custody until November 22nd for sentencing.