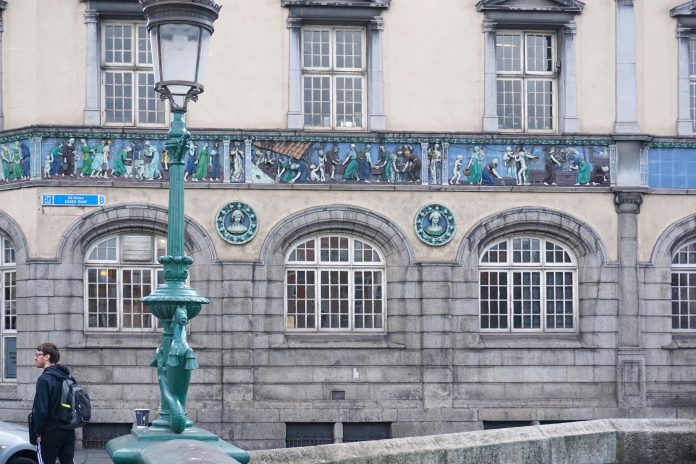 A man is recovering in hospital after he was stabbed on Dublin’s Essex Quay yesterday evening.

Traffic came to a standstill when a section of the quays was closed off after the incident which happened shortly before 5pm.

A man and woman in their twenties were arrested at the scene and Gardai are appealing for witnesses.

The injured man was taken by ambulance to St James’s Hospital where his condition’s been described as ‘not life-threatening’.