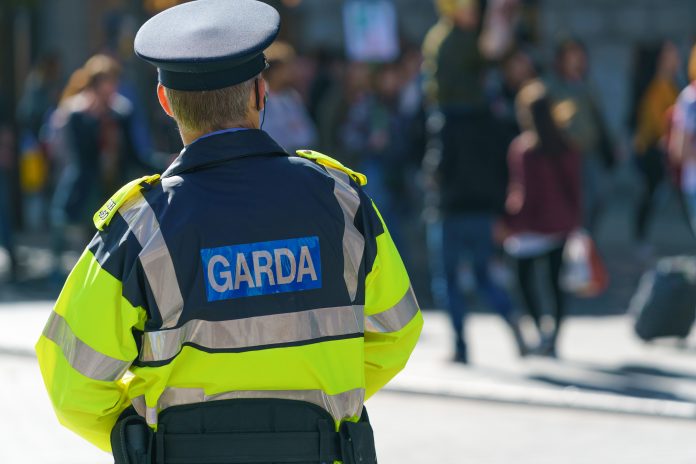 A 44-year-old man, who was arrested following a shooting at a takeaway in North Dublin, has been released without charge.

Two staff members were injured when a gunman entered the restaurant in the Edenmore Shopping Centre in Coolock, demanded cash and then fired a number of shots.

A 16-year-old boy, who was also arrested, was released on Tuesday night.

Files will now be prepared for the DPP.

Germany To Defy Hungarian Repression By Lighting Up Allianz Arena In...