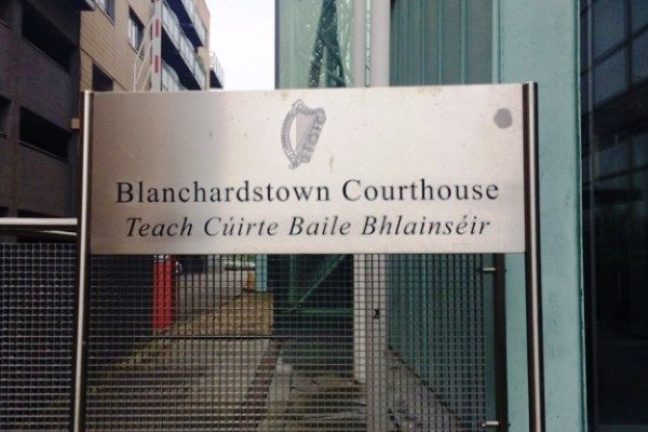 A 28-year-old man has been charged in connection with an attempted car-jacking in Dublin on Tuesday. Martin Reilly of Tailteann Drive, Navan, Co. Meath appeared today before Blanchardstown District Court.

Gardaí were called to the scene of an attempted car-jacking in Finglas on Tuesday. A woman in her 20s, was allegedly threatened with a syringe and forcibly removed from her car. The man fled the scene after a number of passer-by’s came to the aid of the woman.

Reilly was later arrested at Charlestown Shopping Centre in connection with the incident. This morning he was charged with unlawfully seizing a vehicle and producing a syringe with the intention to threaten or harm.

He faces further charges relating to theft and possession of stolen property at Charlestown Shopping Centre on the same date. The court heard Mr Reilly made no reply when the charges were put to him, but when a further burglary charge also alleged to have happened on the 18th was put to him on arrival to court this morning he replied “Nice one!”.

He was remanded in custody to appear again at Cloverhill District Court on the 25th of February.

The Bar When You’re Off The Beers

Conor McGregor Is Building Houses For the Homeless In Dublin