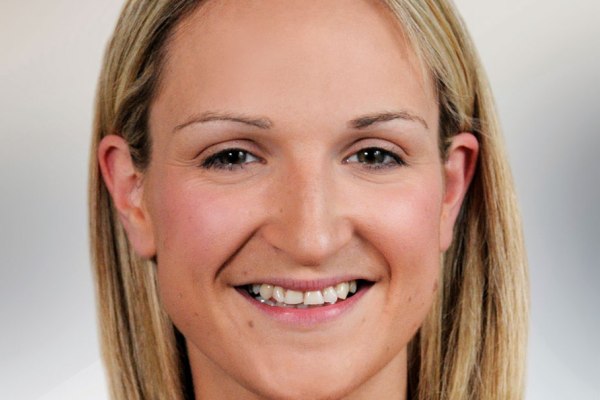 A man who helped to bring down two gangland killers, has welcomed a new Government Bill which makes grooming children into a life of crime, a criminal offence.

This bill was outlined by Justice Minister Helen McEntee and Minister for Law and Reform, James Browne. Under this bill, anyone caught grooming children to commit crime will get jailed for 5 years.

O’Callaghan who is now living outside of Ireland for his own protection, also descrbed the move as “extremely important”.

O’Callaghan said, “Young people who are tempted to get involved in organised crime should ask themselves. Is their Gucci jacket worth your life?”

He also said, “When I was 11 I was selling bags of heroin. I was sucked into a world that I had no way of escaping. Once you’re in, the only way you can leave that world is if you’re sent to prison or you’re found lying in a ditch”.

He added further, “I think this piece of legislation is something that was urgently needed and will go a long way to ­preventing criminals from targeting vulnerable children. I can see that the young people are still getting sucked into crime in Ireland and I really do fear for them”.

This new law is to address the trauma experienced by the child after they were implored into the criminal world.

McEntee spoke to Newstalk on this legislation. She said, “We are equally serious about ensuring that crime does not pass down through generations”.

Helen McEntee said that young people are becoming dealers and drug runners for criminals at a young age. They are given “nice things” and promised a comfortable lifestyle dealing and supplying drugs.

She said, “It starts off as something that may seem small and petty type of offences. But, I’ve heard from different people who are now much older, who started moving into much more serious offences. They were very much entrapped, and felt there was no other way out”.

She added, “This legislation will further seek to protect children from being drawn into a life of criminality, with all the potential lifetime consequences that entails, and to further disrupt the activity of criminals within our communities”.

You Can “Forget About Takeaway Pints” But No Ban