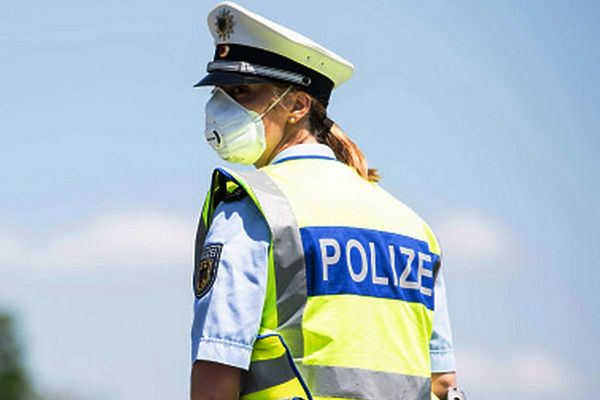 A man in Vienna has been fined €500 for breaking wind loudly in front of police.

The Austrian capital’s police force have not lost their minds and have strained at the leash themselves to defend their actions after the man loudly cut the cheese.

The Österreich newspaper reported that the penalty stemmed from an incident on June 5th and that the offender was fined for offending public decency.

He got up from a park bench, looked at officers and “let go a massive intestinal wind apparently with full intent”, they said. Police noted that the decision could be appealed against. They used their powers as it was a crime “offending public decency.”

City police wrote on Twitter that “of course no one is reported for accidentally letting one go”.

They added that the man had behaved provocatively and uncooperatively during an encounter with officers that preceded the incident.