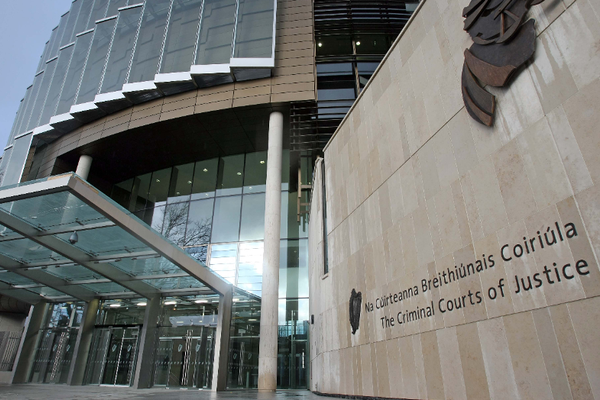 A Wicklow man has lost an appeal against his conviction for the murder of a woman he cheated on his wife with, five years ago. Roy Webster from Ashbree in Ashford accused the judge of failing to properly direct the jury on a key part of his defence. The Webster slept with Anne Shortall following a Christmas night out in 2014

He claimed she contacted him sometime later to tell him she was pregnant and threatened to tell his wife if he didn’t give her money for an abortion. His trial heard he beat her to death with a hammer on Good Friday 2015 and left her tied up in the back of his van before hiding her body in his workshop.

Duct tape was wound around her head and face and her wrists were also bound when Gardaí found her body. A post-mortem revealed she’d been struck nine times in the head. It also found no evidence of a recent pregnancy.

Webster admitted killing her, but claimed he totally lost control after being provoked, a defence that can reduce a murder charge to manslaughter. He was convicted of murder, but appealed that decision by claiming the judge didn’t explain the defence of provocation properly to the jury.

However, the three judges today dismissed his appeal after finding nothing wrong with the trial judge’s directions to the jurors.

Gardaí Appeal To Anyone With Information On The Operation Of Illegal...

800 Cities Join In Global Protest At US Gun Laws