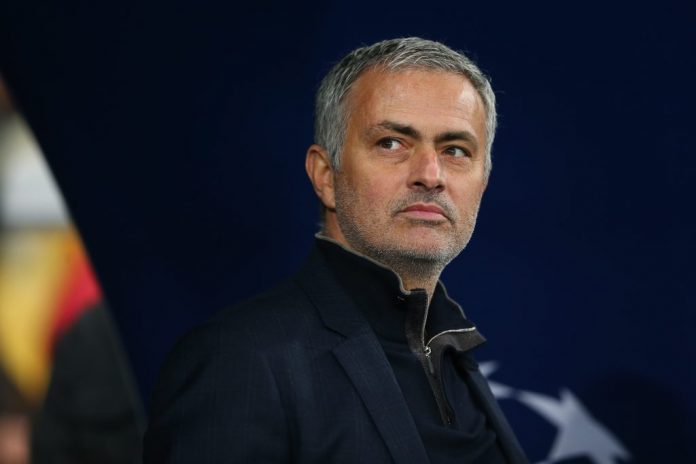 They’re goalless ahead of the home leg of their last-16 tie with Sevilla.

Midfielder Michael Carrick’s retiring at the end of the season – he was asked about the prospect of playing his final European match:

“It’s not something I thought of – I’m just thinking about enjoying the rest of the season and playing as much as I can – whether that’s the last one or not – I hope it’s not the last my a long stretch but there’s no point in thinking about it before it happens….

Boss Jose Mourinho says it’s a huge night at Old Trafford – after beating Liverpool there at the weekend:

Injured Henshaw Ruled Out Of The Rest Of The Six Nations