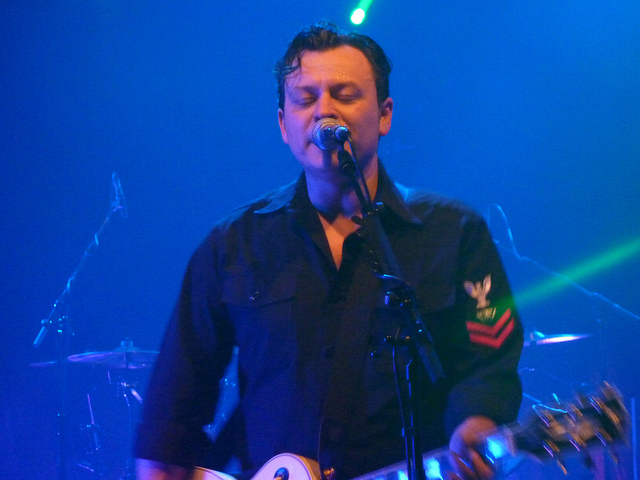 The Manics have shared a live acoustic studio video for their song ‘Distant Colours’. The original single features on their upcoming album Resistance Is Futile, which is due for release on April 13th.

The band previously released an official video for the track which was filmed by Kieran Evans and starred Sarah Sayuri along with a lyric video.

The lyrics were written by James Dean Bradfield and are said to be about his ‘disenchantment with the [political] left of his youth, where the classic Labour of Nye Bevan has ended up. Musically, the verse is downcast and melancholic and the chorus is an explosion of disillusionment and tears,’ Bradfield said of the track.

Resistance Is Futile, which is available for pre-order, deals with subjects of ‘memory and loss, forgotten history, confused reality and art as a hiding place and inspiration.’