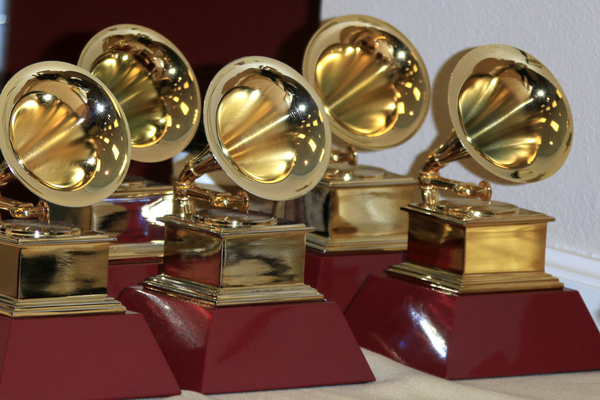 As nominees for the upcoming 2022 Grammy Awards were announced yesterday, the list of nominated stars was met with discontent. One name that stood out more than most was the inclusion of a certain Mr Marylin Manson, who is currently under investigation for alleged sexual assaults.

The shock-rock star has been nominated in Album of the Year category for his guest work on Kanye West’s Donda, and its song, Jail, Pt. 2. Despite facing allegations of sexual and psychological abuse of over a dozen women, Grammys CEO Harvey Mason Jr. defended the Recording Academy’s decision to include Manson

Speaking in an interview with The Wrap, the CEO explains the reasoning for permitting Manson; “We won’t look back at people’s history, we won’t look at their criminal record, we won’t look at anything other than the legality within our rules of, ‘Is this recording for this work eligible based on date and other criteria?’ If it is, they can submit for consideration. What we will control is our stages, our shows, our events, our red carpets,” Mason Jr. continued.

Although Manson is not the primary songwriter submitted for consideration, he remains eligible for a Grammy nomination for Album of the Year because of a technicality under the eligibility rules. The CEO affirms that the Grammys can exercise the option to include or exclude particular guests, including Manson, at their discretion.

“We’ll take a look at anyone who is asking to be a part of that, asking to be in attendance, and we’ll make our decisions at that point. But we’re not going to be in the business of restricting people from submitting their work for our voters to decide on.”

Manson has been recently spotted attending and praying at Kanye ‘Ye’ West’s ‘Sunday Service’ event, alongside singer, Justin Bieber. News of the event prompted some to question if the self-described Anti-Christ Superstar had converted to Christianity. Regarding the ongoing lawsuits against the rocker, his lawyer, Stephen D. Rothschild, recently suggested “global” settlement talks as a possibility in resolving the legal affairs.