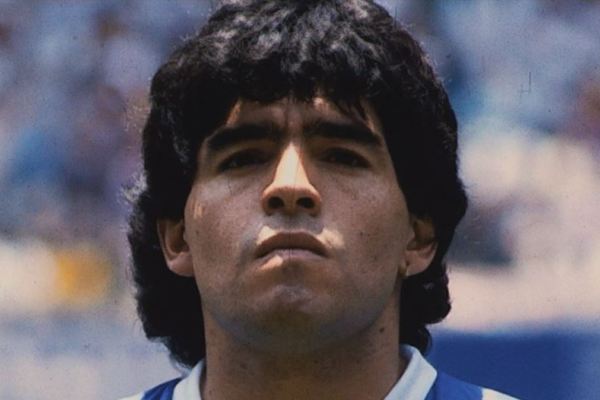 The global football icon Diego Maradona has said that he wishes a “Hand of God” would help the world defeat the coronavirus pandemic rather than save his side from relegation.

The Argentine FA voted to suspend relegation for two seasons on Tuesday, saving Maradona’s Gimnasia la Plata, who are bottom of the league, from going down.

“This happened to us today and many people are calling it a new Hand of God,” Maradona said, who dubbed his notorious hand-assisted goal against England in the 1986 World Cup as the “Hand of God.”

“But today I am asking for that hand to do away with the pandemic so people can get back to living their lives, with health and happiness.”

The fallen football icon Maradona said he disagreed with the decision to suspend relegation for two years but called the favourable ruling “a prize.”

The 59-year-old was appointed last September but struggled in his first months at the club and announced his intention to resign in November with his side bottom of the league.

The Argentine boss stayed after a fan outcry, although he was unable to lift his side off the bottom of the table.