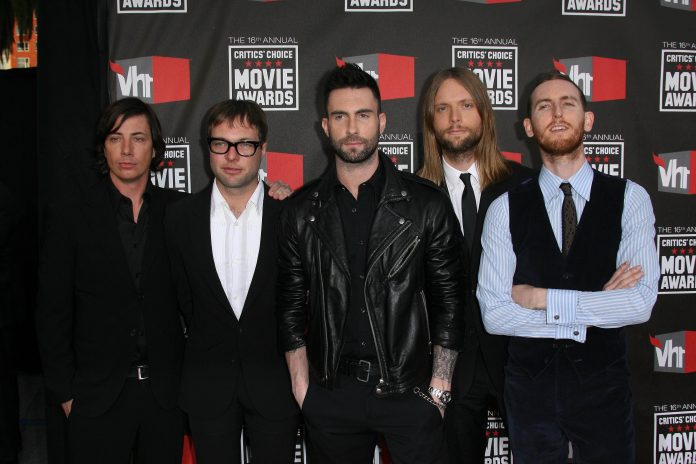 Maroon 5’s performance at the Super Bowl has been slammed by critics.

The band, led by Adam Levine, were the headline act for the half-time show of the showcase in Atlanta, along with rapper Travis Scott.

Fans have criticised the performance on social media, describing it was ‘boring’ and a ‘mess’.

The official YouTube video of the performance has been liked over 4,500 times, compared to 40,000 dislikes.