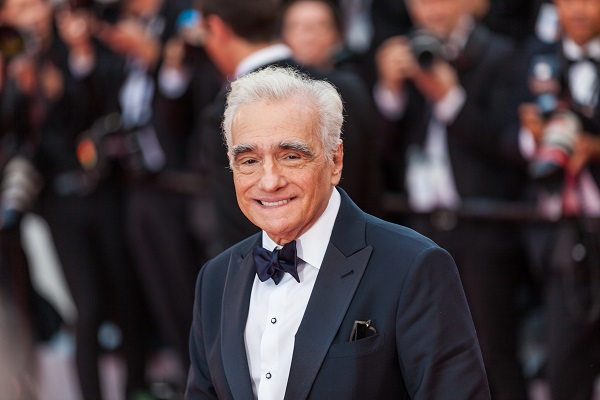 Martin Scorsese appeared at the Economic Club of Chicago’s annual black-tie dinner, when he was asked what he’s watching currently and replied “I watched, the other night, Derry Girls”.

The 80-year-old director of Taxi Driver and The Departed, received a massive applause from the audience, when he followed up with “Those nuns..!”.

The Channel 4 comedy about a group of teenagers growing up in Derry in the 90s is available to watch in the US via Netflix and has now built a very large worldwide fan base.

Derry Girls creator Lisa McGee reacted to the news by tweeting, “Excuse me while I drop dead and actually die a death”.

Excuse me while I drop dead and actually die a death https://t.co/AdVAiX8kjk

Other cast members of the show have responded to the award winning directors comments including the only nun in the cast of Derry Girls, Siobhan McSweeney tweeting “Good morning. I’m ded”.