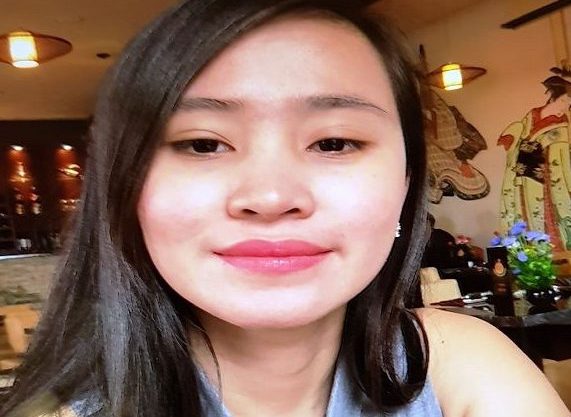 A mass was held in Dublin today to remember Jastine Valdez.

It marks 40 days since her passing and is a Filipino custom similar to the Irish months mind.

The 24 year-old was murdered by Mark Hennessy in May of this year.

The Valdez family is preparing for her funeral service which will be held in the Philippines tomorrow.

Honorary Consul of the Philippines in Ireland, Mark Congdon, said after the mass that he has been keeping in touch with the Valdez family by phone and they were thankful of the mass being held in Jastine’s honour.

College Green Traffic Restrictions May Change Before Public Given A Say…

In Another Life, Stevie Nicks Would Have Been A Film Editor