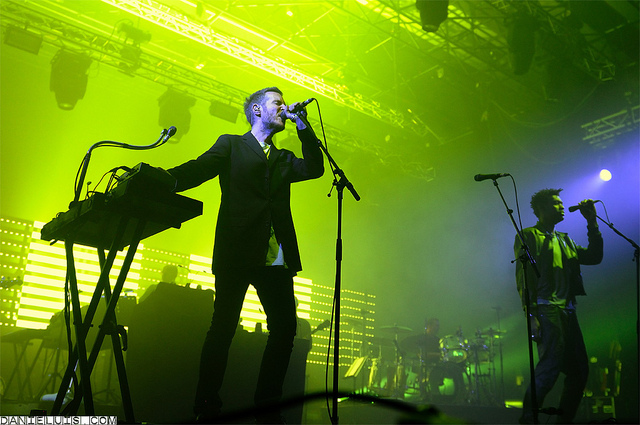 Massive Attack have announced that they will be starting their new tour next year in Dublin. The trip-hop group will be playing the The Olympia Theatre on January 19th 2016.

Massive Attack have been likened to Portishead and often bring guest singers in to appear on their songs. After Dublin they will then travel to Glasgow, Leicester, Leeds, Manchester, Birmingham and Portsmouth later in the month before heading to Brighton and London in February.

From there they will be be going inland to Europe where they will be playing gigs in Denmark, Luxembourg, Belgium, Italy, Germany, Austria, the Netherlands and France. Last years Mercury Prize winners Young Fathers will be supporting them for the entirety of the tour.

Massive Attack announced on their website that pre-sale tickets will go on sale from 9am on Wednesday (October 7), with general sale tickets going on sale at 9am on Friday (October 9).

A statement from the band regarding new material said that they will be “releasing new music later this year”.  This makes their European tour next year all the more prevalent since they will have a new album out.

No details on the new album have been given as of yet, so we will have to wait until the end of the year to hear more about their new material.