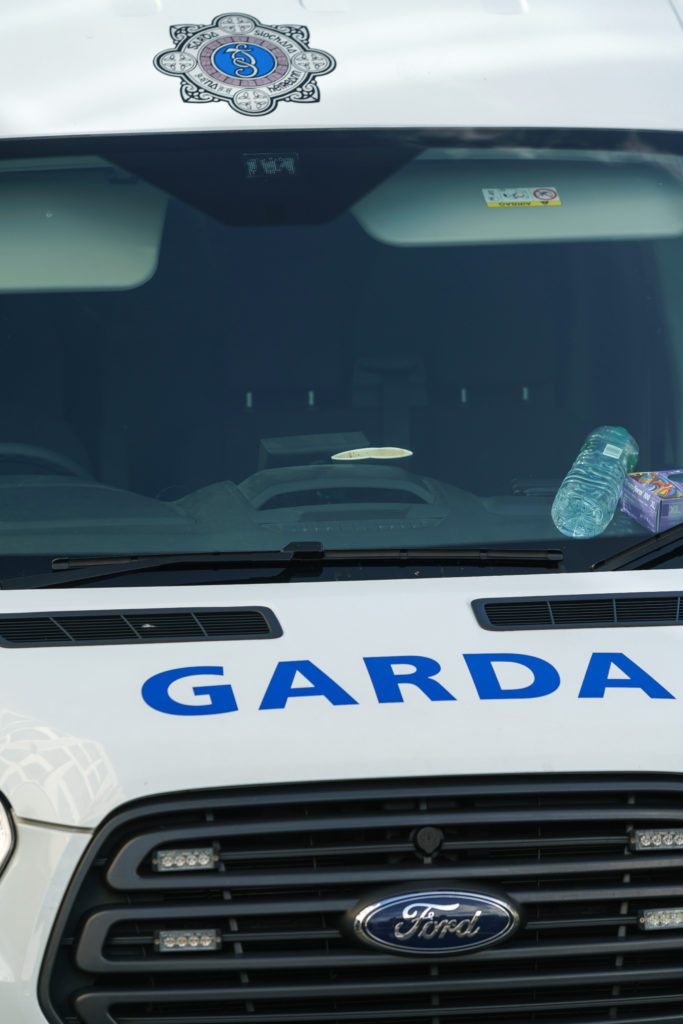 Heroin with an estimated street value of over €1.6 million was seized when Gardai from the Lucan District Drug Unit, assisted by  Gardaí from Ronanstown Garda Station carried out a planned search of a house on Neilstown Road around 5pm yesterday evening.

A man in his 50s and a female in her 40s were arrested at the scene and are being questioned at Garda Stations in west Dublin under Section 2 of The Criminal Justice Act.

Service Marks The Centenary Of Northern Ireland Amid Imposed Partition