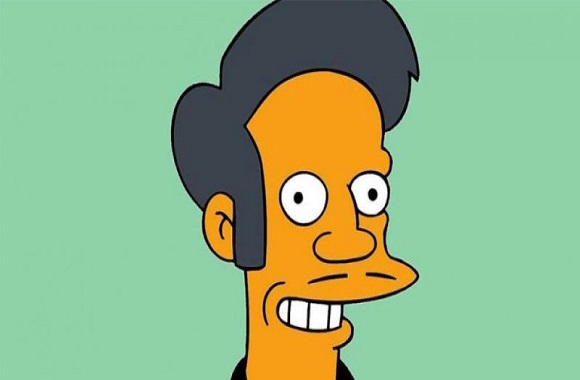 Since autumn of last year, the fate of the Simpsons’ character Apu Nahasapeemapetilon has been hanging in doubt.

That was over the growing controversy regarding the show’s racial stereotyping. Now, CoS reports that creator of the show, Matt Groening, has officially confirmed that the popular Kwik-E-Mart worker won’t be axed from the show.

Groening revealed the news at Disney’s D23 Expo in Anaheim over the weekend. Variety reports that when quizzed about Apu’s future, he assured those in attendance that the character was going to stay. “Yes. We love Apu. We’re proud of Apu.”

The racial debate surrounding Apu intensified after Hari Kondabolu’s 2017 documentary The Problem with Apu. The film criticised the cartoon for its stereotypical depiction of Indian immigrants.

Al Jean, the executive producer of The Simpsons, responded at the time by saying Shankar did “not speak for our show.” However, he offered no clear assurances regarding Apu’s status on the series.

The 31st season of The Simpsons premieres September 29th.

on’t forget you can keep up-to-date on all things Nova over on our Instagram page – follow us for all the craziness of radio life coupled with news, sports and LOTS of cool competitions! Click here…