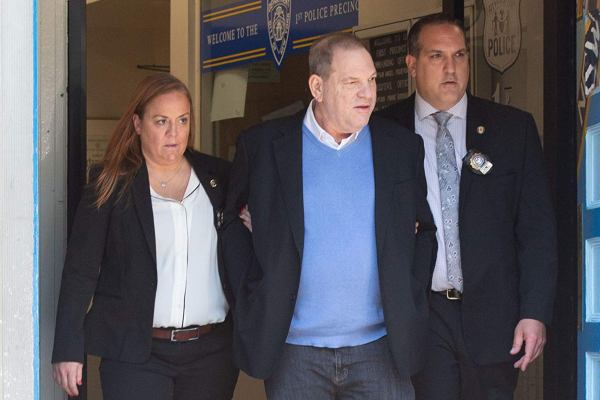 The Wall Street Journal reports the disgraced media mogul Harvey Weinstein has reached a tentative $44m deal to settle lawsuits with his many many accusers.

The 67-year-old has been accused by nearly 80 women of sexual misconduct in several instances over many years and decades.

$30m is to go to the alleged victims, as well as former creditors and some former employees of the Weinstein Company according to the reports. The rest would then be used fund the legal fees of Weinstein’s associates who have been named in the lawsuits against him.

Weinstein, who is facing multiple charges of sexual assault based on allegations from 2013 and 2006, is expected to try to have the case dismissed based on possible police misconduct in the investigation.

Once one of the most powerful man in Hollywood who helped launch the careers of A-listers like Matt Damon, Ben Affleck and Quentin Tarantino, Weinstein descended into ignominy when the New York Times published a series of articles in 2017 quoting women accusing him of sexual misconduct.

Following the New York Times report, a flurry of lawsuits, most notably from the New York attorney general’s office, were issued against him and his business partner and brother Bob of violating local sexual harassment and gender discrimination laws. The company filed for bankruptcy in 2018.

Weinstein has also been indicted on sex crime charges in the State Supreme Court of Manhattan, with three women accusing him of sexual assault and a former production assistant accusing him of forcing her to perform oral sex in 2006. His trial will begin in September.