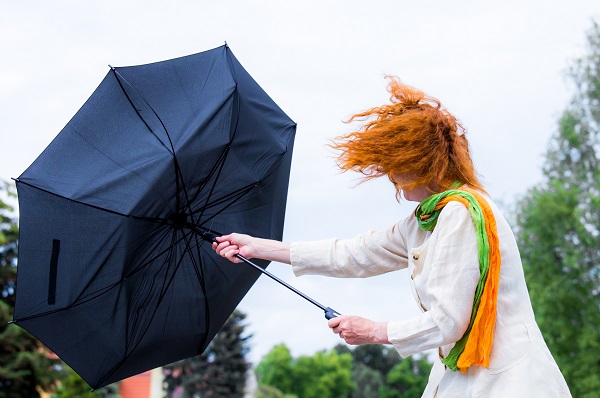 Gusts of up to 110 kilometres per hour are anticipated, and there is also a risk of coastal flooding.

Cathal Nolan a representitve for Ireland’s Weather Channel said via Breaking News the strong winds will impact different parts of the country throughout the day.

He said: “Through the early morning and on into the early afternoon we’re likely to see the strongest winds along the south coast and up along the west coast.”

“However, it’s not until the late morning and through much of the afternoon and evening that we’ll see the strongest of those winds transfering over to parts up and down the east coast and up into parts of Northern Ireland as well.”

This afternoon will start off wet and windy in many areas with persistent rain and strong, gusty southerly winds. The rain will clear eastwards with brighter weather following and winds will decrease fresh southwesterly. Showers will develop in the west. Highs of 8 to 10 degrees. pic.twitter.com/WVTD5YelXw