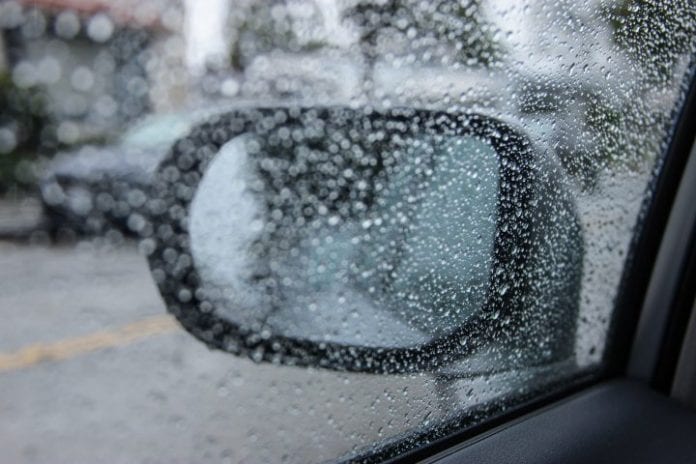 Tuesday will be a typical October day in the capital, with Met Eireann forecasting a cool and blustery afternoon with sunny spells and the odd passing shower as winter begins to bite.

Dublin can expect top temperatures of around 14 degrees, the forecasters say, “in a moderate to fresh and gusty southwesterly wind”.

Any evening showers will die out and it will become mainly dry tonight in Dublin, with long clear intervals. Low of 8 degrees in a mostly moderate southwesterly wind.

Dublin weather today: The capital to enjoy another balmy day but Met Eireann warns of a big change this week

Wednesday’s weather is expected to be a little less windy, but tomorrow will still cool and breezy in a gusty moderate westerly wind.

However, Met Eireann is predicting a mix of sunny and rainy spells, warning that “one two of the showers” could be heavy with a slight risk of thunder. Top temperature of 13 degrees.

National Outlook for the week ahead: Here’s what Met Eireann say: “Showers easing and becoming fewer and farther between with longer drier and clearer intervals occurring.

“Gusty southwest to west winds, still fresh to strong near the Ulster coast, will back southwest and moderate overnight. Lows of 7 to 11 degrees.”

Many places will begin dry and bright to begin on Thursday, but it does look as though cloud will increase during the morning with patchy outbreaks of rain and drizzle spreading from the Atlantic.

“Mostly moderate southwesterly winds, will increase fresh to strong and gusty near some coasts. Top temperatures of 13 to 16 degrees.

“Mostly cloudy with further patchy rain and drizzle on Thursday night, possibly turning persistent and heavy in parts of west and north, with a risk of spot flooding by dawn.

“Moderate to fresh and gusty southwest winds will increase strong to near gale on southern and western coasts overnight. Lows of 8 to 12 degrees.”

The forecasters say that it’s looking like a cloudy day with showery outbreaks of rain, possibly heavy for a time in the west and north.

Met Eireann says: “Blustery at first in gusty south to southwest winds, but easing later in the day as winds veer southwest to west.

“Top temperatures of 14 to 17 degrees look likely to occur early on in the day with cooler conditions spreading eastwards over the country during the afternoon and evening.”

The current signal for Saturday is for mainly cloudy conditions in the east and south, with brighter more showery conditions in west and north, Met Eireann predicts.

We can expect top afternoon temperatures of 12 to 15 degrees in light or moderate south to southwest winds, they add.