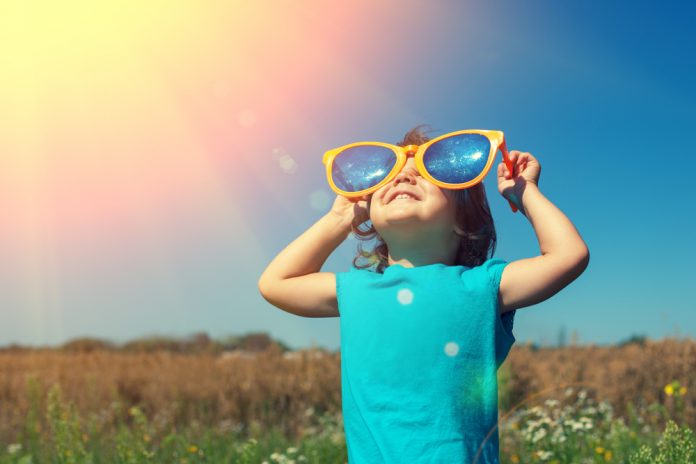 Some good news for Dublin weather as we head into the weekend.

They add that we can expect maximum temperatures of around 15 degrees, so take that as full permission to leave work early!

Met Eireann say of this evening’s weather in Dublin: “It looks set to be dry overnight with just the slight chance of an isolated shower drifting in from the west.”

“Minimum temperatures of 4 to 8 degrees with skies clearing and winds falling mostly light, allowing a few fog patches to develop.”

Any early fog patches will clear tomorrow to leave a bright and predominantly dry day in Dublin, with the meteorological maestros predicting good sunshine and just a few passing showers.

They add that the capital can expect maximum temperatures 16 degrees, so if you haven’t put the barbecue away for the winter yet, tomorrow’s the day to fire it up for one last hurrah.

On Saturday night, scattered showers will continue in Atlantic coastal counties and more persistent rain will develop in southern and southeastern coastal areas, but Dublin – and the rest of the country – will be mostly dry, with clear spells, Met Eireann tells us.

A fair amount of dry weather across the north of the country for a time on Sunday. However, heavy slow-moving showers or longer spells of rain in the south and southeast will extend to many areas during the course of the day.

Showers will ease for a time overnight but a spell of heavy rain will move in from the south later. Minimum temperatures of 4 to 8 degrees in light, variable breezes.

Man Pleads Guilty To Assaulting Victim While He Was Unconscious