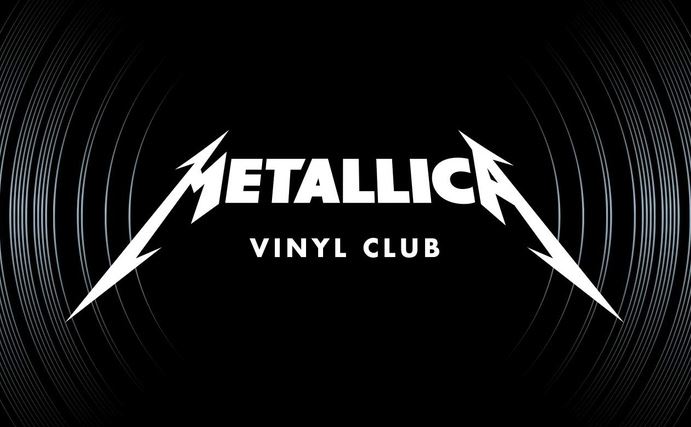 A Vinyl Club set up by Metallica has been launched and will be open exclusively to members of their Fifth Member fan club.

The band said in a statement about the new project that, “As huge music fans, the band has been super excited to experience the resurgence of vinyl and the enjoyment of collecting, exploring and connecting with other fans mining for lost treasures.”

They continue, “Those who love the look, feel and sonic warmth of vinyl are already in an exclusive club of sorts, so with that in mind…”

They revealed that the club will include “rare cuts, demos and rough mixes, and live rarities-none of which have ever been released on vinyl before.”

Each person who subscribes will receive a personalized membership card and a set of four 7″ records that will be shipped to them throughout the year and include some additional collectable material.