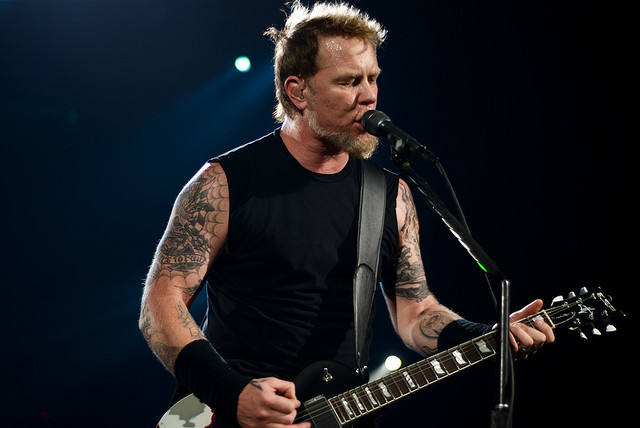 Metallica will play a set at tomorrow’s extreme sports spectacular The X Games in Texas with part of the proceeds going towards victims of the recent floods in the State.

The Californian band say that fans can download the gig tomorrow at LiveMetallica.com for $5 which will be donated to the families who have been affected by flooding in the Lone Star state.

Metallica teamed up with ESPN and Circuit for the Americas for the charity drive which will give the money to the Central Texas Red Cross.

At least 31 people have been killed by the floods in Texas and Oklahoma since the Memorial Day weekend which is generally held before the last Monday in May. The floods are believed to be the worse the region has seen in years.

Damage estimates suggest that the floods could cost the region around $45 million with many families losing their homes to water damage.

In more Metallica news, the band is set to release a 50 CD boxset of live performances of gigs in Australia and New Zealand in 2010 and 2013.

The CD’s are made up from 25 different stage shows with 62 different Metallica originals and covers. The expected retail price is $395.

The band are currently working on a new album to follow 2008’s Death Magnetic which will be their tenth studio album. The band will play the Reading and Leeds festivals in August with no planned Irish dates.