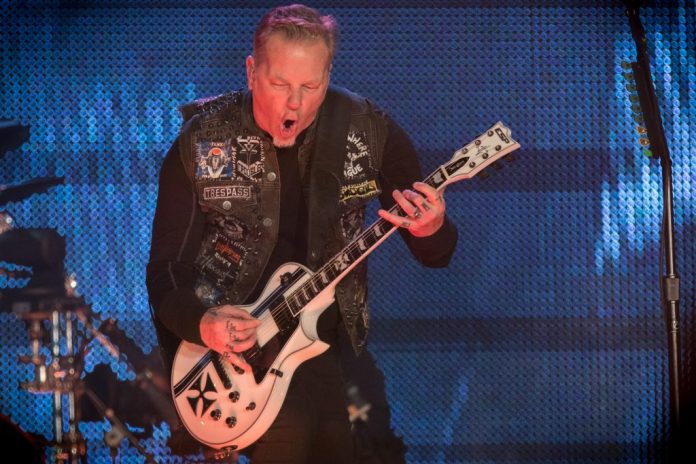 James Hetfield, better known for playing guitar in Metallica, is set to star in a new Ted Bunny biopic. This will be his movie debut, starring alongside Jim Parsons and Zac Efron in ‘Extremely Wicked, Shockingly Evil and Vile’.

While Zac Efron will be playing the part of the infamous Bundy, Hetfield will play a ‘no-nonsense’ Utah highway patrol cop called Bob Hayward, who was the first police officer ever to arrest Bundy.

The biopic is being directed by Joe Berlinger, who was coincidently also behind the Metallica documentary ‘Metallica: Some kind of Monster’.
Advertisement

Berlinger said the following in a recent statement: ‘Having spent hundreds of hours behind the scenes with James and the rest of Metallica, I have experienced his charisma and powerful presence close up. It seemed only natural that he would bring that same power and magnetism to a dramatic role, so when he agreed to my pitch that he be in the movie, I was thrilled.’

A release date is yet to be set for the film as it is still in production, but leading stars of the biopic, Zac Efron and Lily Collins have shared some creepy behind-the-scenese photos recently. Take a look: