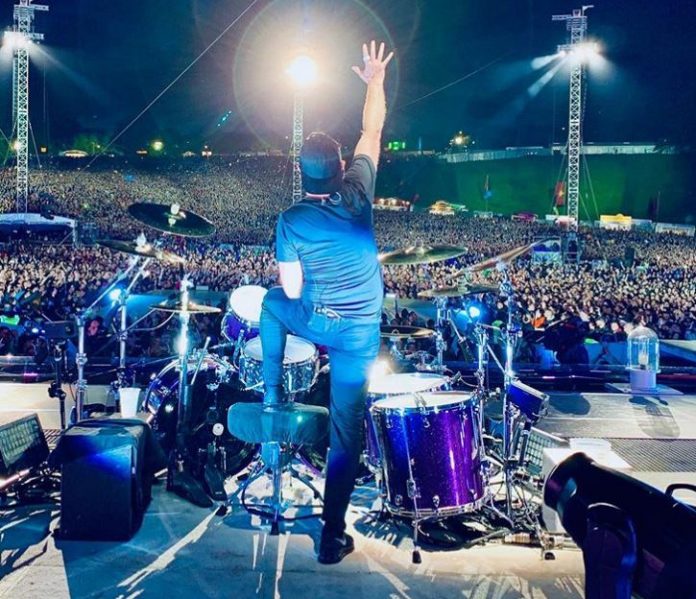 A concert with Metallica and the San Francisco Symphony is scheduled for two nights in September.

The performances titled S&M2, is a combination of the band’s 1999 album and the concert film S&M.

This is not the first time Metallica have performed alongside the Symphony Orchestra and for this reunion, they will perform at the Chase Centre in San Francisco.

Versions of the songs that Metallica played at the previous S&M show will be performed, as well as versions of new material from the bands back catalogue since they last played with the Orchestra 20 years ago.

San Francisco Symphony music director Michael Tilson Thomas will conduct the symphony for this performance. Michael Kamen the original conductor of the 1999 S&M shows passed away in 2003.

According to SPIN via Rolling Stone a film of this exciting collaboration will be broadcast in 3,000 movie theatres.  Metallica fans and classical music lovers who can’t make it in person, still get the opportunity to enjoy this eclectic mix.

However there is a snag, the film will only play in theatres for one night, so booking in advance would be advised for this solo date on October 9th. Tickets are scheduled to go on sale on August 7th.

We Will Rock You, Eye of the Tiger and Welcome to...