Home Music Of Mice and Men Make Their Return To Dublin 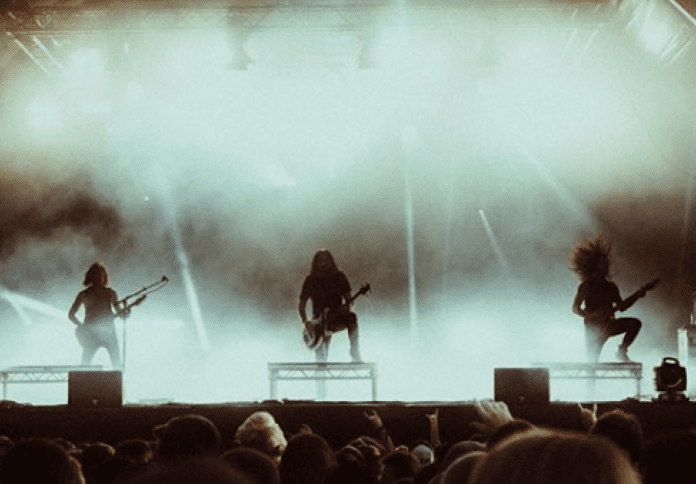 It’s the news you’ve all been waiting for – Of Mice and Men are making their anticipated return to Ireland!

The group will be hitting up The Academy on Sunday, April 29th and tickets will be on sale this Friday, December 8th at 10am.

The 21st century hard rock leaders announced the news to correlate with their new album ‘Defy‘ which will be on shelves (or ready for download) on January 19th.

Earlier in the year the guys teased their album, releasing snippets of ‘Unbreakable‘ and ‘Back To Me‘ which to date have clocked up over seven million streams on Spotify and a further five million on YouTube within six months.

Over the course of a decade the band, Aaron, Alan, Valentino and Phil have steadily risen to the top of their genre’s ranks hitting number one on Billboard’s Rock and Independent Charts!

They have also shared the stage with the likes of Metallica, Linkin Park, Slipknot and Queens of the Stone Age to name a few, so trust us – they know how to put on a show.

Tickets are from €26.00 on Ticketmaster.