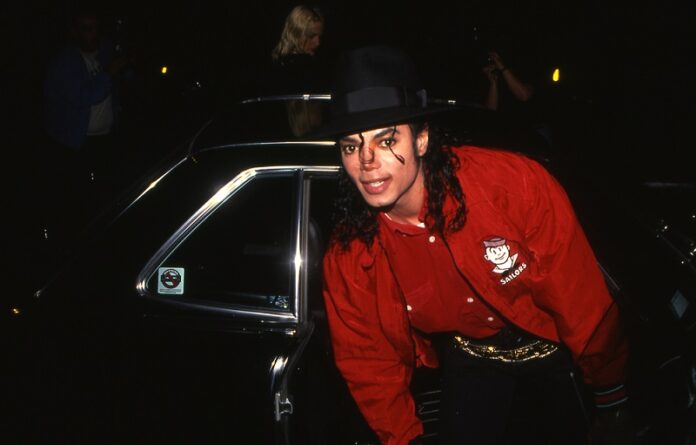 The estate of Michael Jackson has won an appeal that allows it to pursue arbitration after claiming that the creators of the HBO documentary, ‘Leaving Neverland’ breached a non-disparagement clause.

The documentary was released in 2019 and reignited claims of misconduct and abuse from Jackson towards children.

Meanwhile, HBO accused the estate of Michael Jackson of trying to silence the victims of sexual abuse.

According to Variety, HBO is claiming that the non-disparagement clause from a 1992 concert film from Michael Jackson’s ‘Dangerous’ tour is irrelevant to the present dispute.

Last year, a lower court granted the estate’s motion to take the dispute to arbitration, as provided by the contract.

However, this week, a three-judge panel of the 9th Circuit Court of Appeal upheld the lower court ruling. The judges conceded that the suit may be “frivolous” as HBO has claimed, but said it will be up to an arbitrator to make that call.

The panel also said “The contract contained a broad arbitration clause that covers claims that HBO disparaged Jackson in violation of ongoing confidentiality obligations. We may only identify whether the parties agreed to arbitrate such claims; it is for the arbitrator to decide whether those claims are meritorious.”

HBO sought to avoid arbitration. Their attorney, Theodore Boutrous claimed that 1992 contract had expired once each side had completed its obligations.

They said “An arbitration clause can still bind the parties, even if the parties fully performed the contract years ago”.

Now, HBO have two options. They can appeal the ruling or they can head for arbitration.

“The trial judge and now the Ninth Circuit Court of Appeals have unanimously rejected HBO’s arguments. n the court’s own words, HBO agreed that it would not make any disparaging remarks concerning Jackson. It’s time for HBO to answer for its violation of its obligations to Michael Jackson.”

It has been a busy year for Michael Jackson’s estate has they have been caught up in other legal cases. You can read Radio Nova’s report on it here.

Last year, the estate were furious that the documentary won a Creative Arts Emmy Award. In a statement released to Entertainment Tonight, they said “For a film that is a complete fiction to be honoured in a nonfiction Emmy category is a complete farce.”