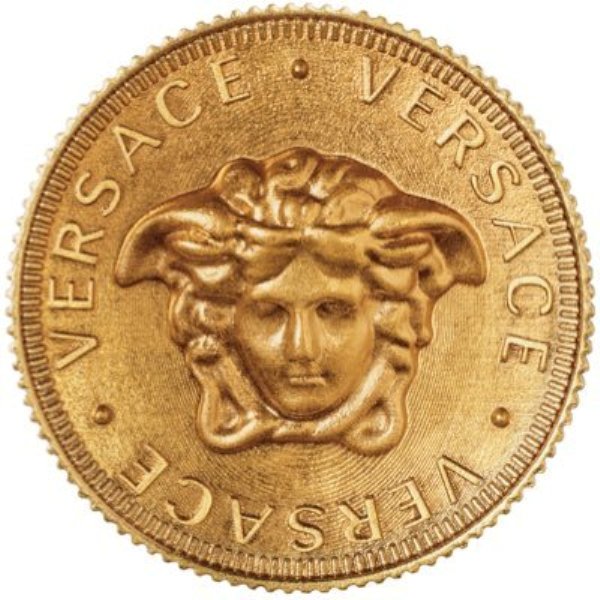 US fashion company Michael Kors has confirmed its acquisition of Italian fashion house Versace for $2.1 billion. It is to rename itself Capri Holdings upon the closing of the deal.

The enlarged Capri will comprise of three global fashion brands: Michael Kors, Versace, and Jimmy Choo. Donatella Versace, the brand’s artistic director and sister of founder Gianni Versace, will continue to lead the creative side of the business.

Michael Kors also outlined plans to increase the number of Versace retail stores worldwide from 200 to 300 and push the share of revenues from 35% to 60%.

The sale of Versace marks a turning point in the brand’s history. Founded in 1978, it has been majority-owned by members of the Versace family since its inception.

At the time of founder Gianni Versace’s death in 1997, the company had been making plans for a listing on the New York Stock Exchange, but it has remained private ever since.