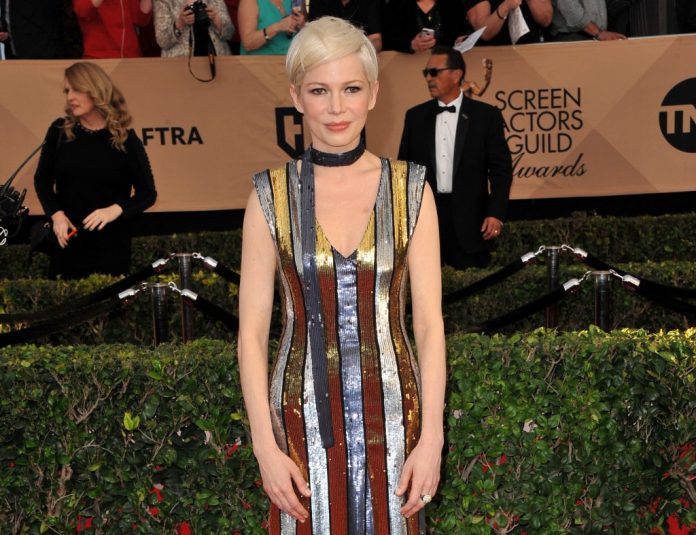 Michelle Williams says she felt ‘paralysed’ after discovering Mark Wahlberg was paid more than her to re-shoot part of the movie “All The Money In The World”.

After Kevin Spacey was axed, new scenes had to be filmed.

Williams was paid around 850 euro while Wahlberg got over a million – although he donated it to charity.

The actress was speaking at a hearing in Washington on closing the gender pay gap.