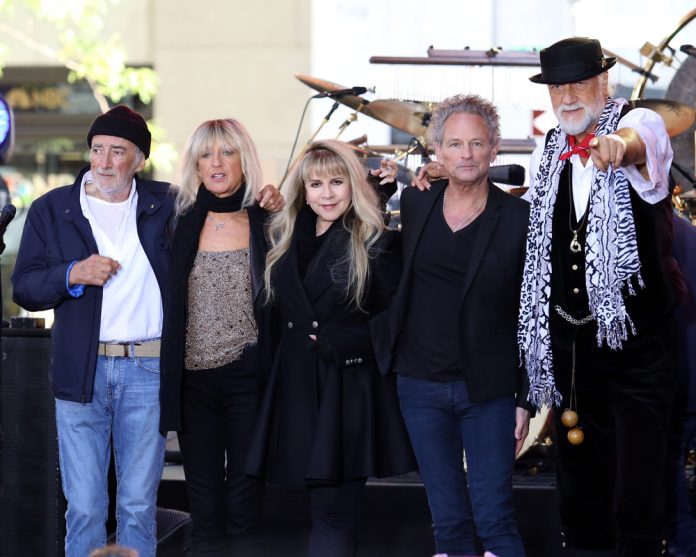 Mick Fleetwood and Stevie Nicks have paid tribute to Fleetwood Mac co-founder Peter Green who passed away over the weekend.

In a statement to Rolling Stone Fleetwood said:

“For me, and every past and present member of Fleetwood Mac, losing Peter Green is monumental. Peter was the man who started the band Fleetwood Mac along with myself, John McVie, and Jeremy Spencer. No one has ever stepped into the ranks of Fleetwood Mac without a reverence for Peter Green and his talent, and to the fact that music should shine bright and always be delivered with uncompromising passion!!!”

Taking to her social media Stevie Nicks said: “I am so sorry to hear about the passing of Peter Green,” she wrote.

“My biggest regret is that I never got to share the stage with him. I always hoped in my heart of hearts that that would happen. When I first listened to all the Fleetwood Mac records, I was very taken with his guitar playing. It was one of the reasons I was excited to join the band. His legacy will live on forever in the history books of Rock n Roll.”