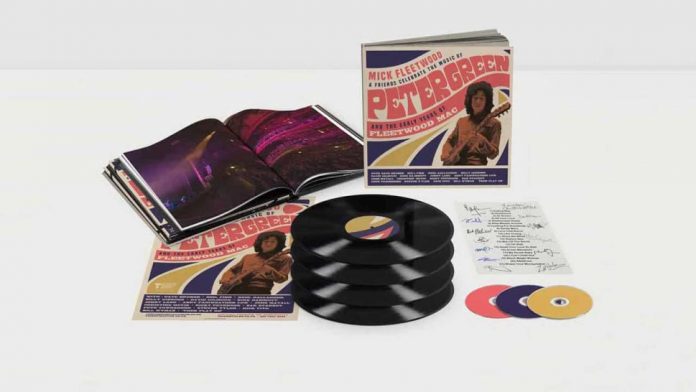 Louder reports that the four-LP, two-CD and Blu-ray deluxe set, priced at $194.99 and due on Oct. 19, will include audio from the concert on vinyl and CDs, with a documentary featuring concert and interview footage on the Blu-ray.