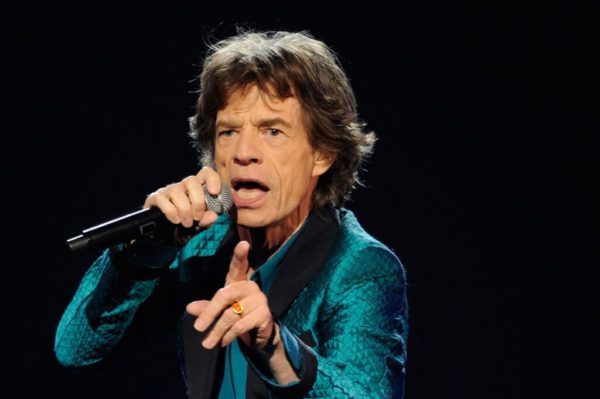 Mick Jagger appears in a new music video alongside his younger brother, Chris.

Mick Jagger collaborated with Chris on the song ‘Anyone Seen My Heart’ which appears on Chris’ latest album, ‘Mixing Up The Medicine’ which dropped earlier this month on September 10.

Chris spoke on the track and the inspiration behind it in a recent interview saying: “I found this obscure poet called Thomas Beddoes. I was reading this book by Ezra Pound, and he mentioned Beddoes. I found this book of his called Death’s Jest Book, in which he wrote these kinds of weird plays.”

He added that a further two tracks were also inspired by Beddoes’ poetry. He continued: “He was a poet from Bristol, and his father knew Shelley, so he was coming in just after the Romantic poets. He was an alcoholic and he committed suicide by poisoning himself in Basel in 1849. He was only 45. I read some of his verse and took them and put them to music.”

In addition to his new album, Chris recently released a memoir titled Talking To Myself.

Publishers BGM had this to say about the new book: “It’s Chris Jagger’s turn to lift the lid on one of the most colorful and exotic periods in British cultural history. He unrolls an insider’s tale of growing up among the bombsites and ration books of post-war Dartford, weaving through the glittery underground of late 1960s countercultural London, and spending months in India before most trod that path.

“He covers the highs and lows of acting and film work, and the pursuit of his own unique musical adventures that have resulted in a number of albums and gigs across the world. Ultimately though it’s the beguiling story of a close-knit family and deep brotherly ties.”

Last month The Rolling Stones announced that they are still set to go ahead with their upcoming US tour, despite the recent passing of drummer Charlie Watts.

In an NME obituary for Watts, the band said: “He was understated but irreplaceable: there’ll never be another Charlie Watts.”

Bon Jovi Set For Irish Drive-In Concert In May

Biopic On The Life And Career Of Star Robbie Williams Coming...