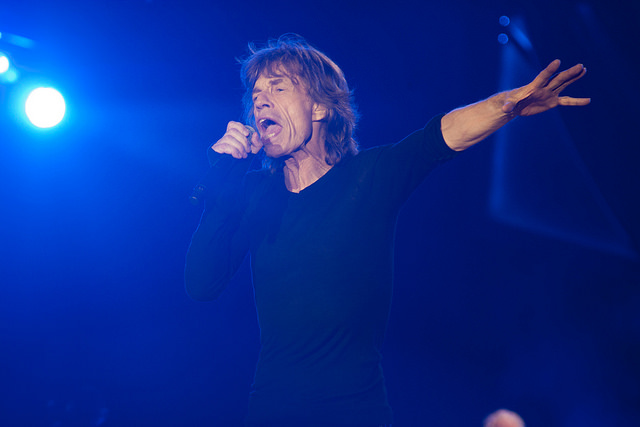 Messina who worked as a senior adviser to the Conservative Party recently told Politico Magazine that while at a dinner party with Jagger, he discovered that the The Rolling Stones frontman has a keen interest in UK and US politics. Messina states that Jagger was “one of the savviest political observers I’ve come across”.

Jagger has apparently been a “political junkie” for his whole life with Messina adding, “While he’s on tour he has a lot of down time, which he spends reading, he explained to me, and I learned that he’s become a master observer not only of UK politics but of the American political scene as well (although he’s not an activist and doesn’t take sides).”

“‘You’re going to win,’ Mick told me at dinner, despite some polls showing my client, Prime Minister David Cameron, was still trailing in the race. ‘Why do you think so?’ I asked. Mick replied that while he wasn’t supporting any candidate himself, ‘the average guy thinks Cameron makes tough decisions and things are getting a bit better. They won’t change from that.’ The opposition [Labour’s Ed Miliband], Jagger explained, was perceived as a retreat to the past. Mick was right, of course.”