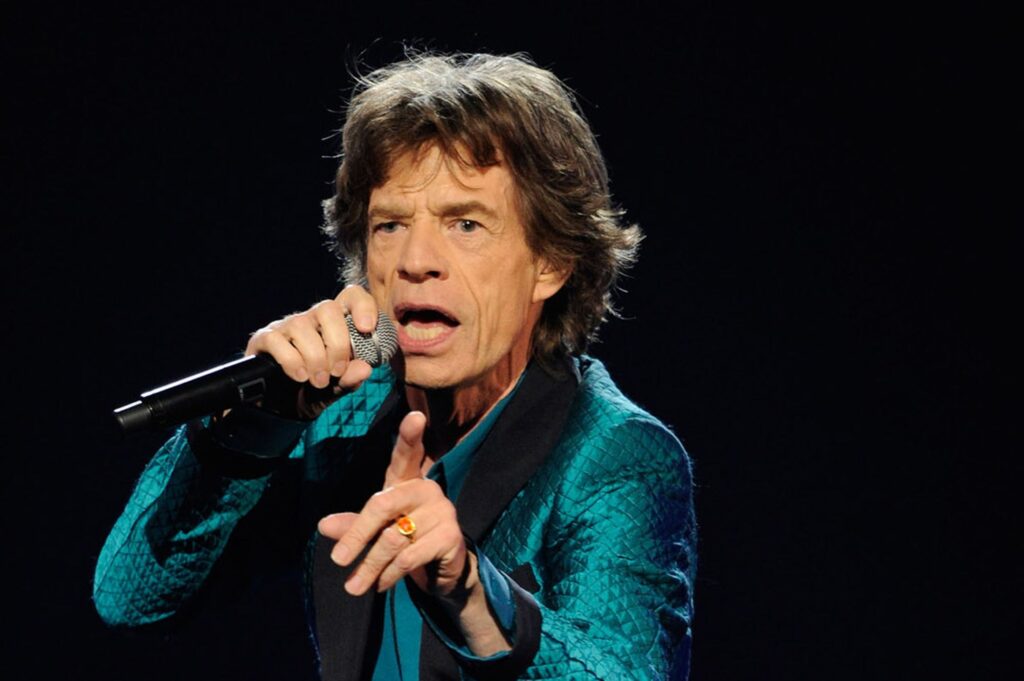 It’s been reported that Mick Jagger will undergo surgery this week in New York to replace a valve in his heart. 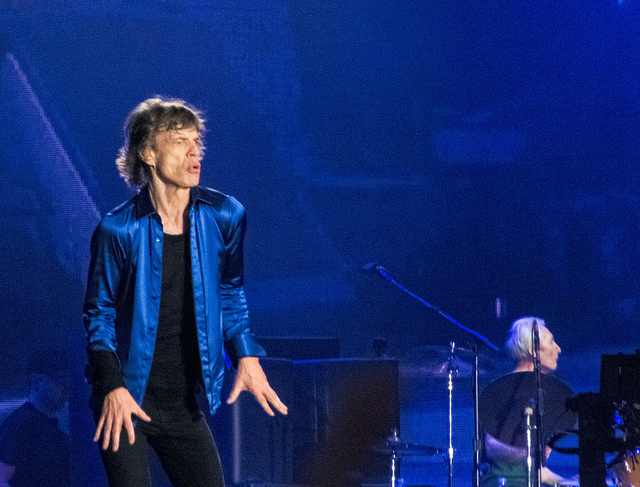 Doctors are also going to put in place a stent to keep open one of Jagger’s arteries,
according to Page Six, it was revealed by sources close to Jagger that:

“The doctors have advised Mick that he is expected to make a complete recovery so that he can get back on stage as soon as possible,” a rep for the band told Rolling Stone magazine.

At the weekend, The Stones postponed the US leg of their current tour, so that Mick could undergo medical treatment, after he was told by doctors he could not perform. 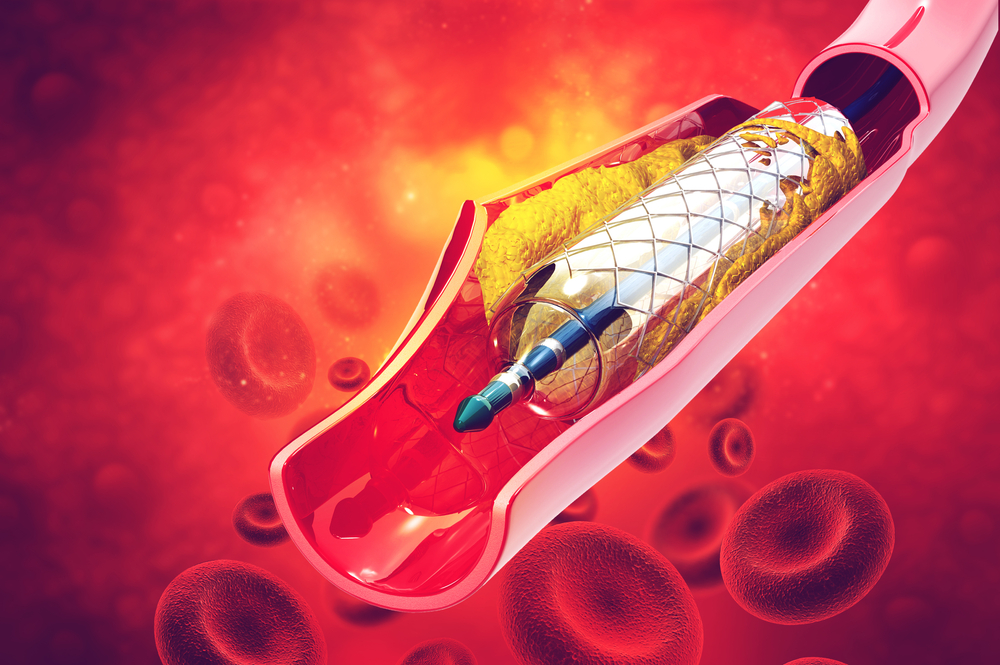 The stent will be put in place to repair a damaged artery after which doctors expect Jagger to make a complete recovery.