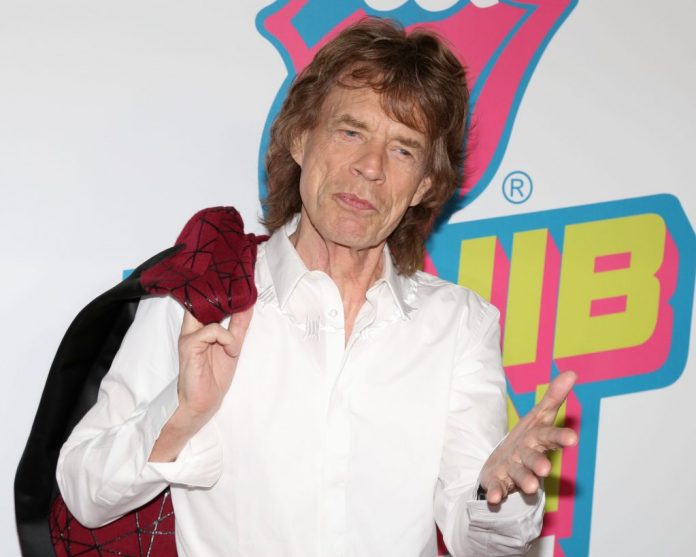 Mick Jagger has been seen out on his feet and smiling after the Rolling Stones had to postpone their tour because of his illness.

On Saturday, they cancelled a string of shows later this month in the US and Canada, saying the 75-year-old needed medical treatment.

He was seen on a hotel balcony in Miami yesterday.