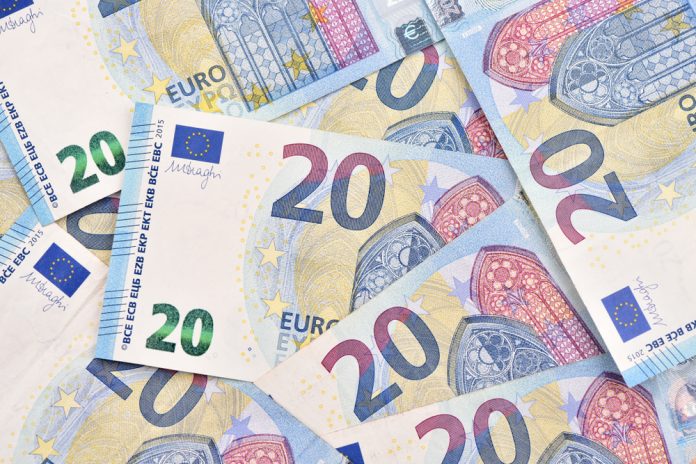 An increase in the minimum wage has today been approved by the Government.

Social Protection Minister Heather Humphreys says measures will be put in place so employers will not have to pay a higher level of PRSI as a result.

Last month the Irish Congress of Trade Unions withdrew from the Low Pay Commission in a row over the level of increase recommended by the body.