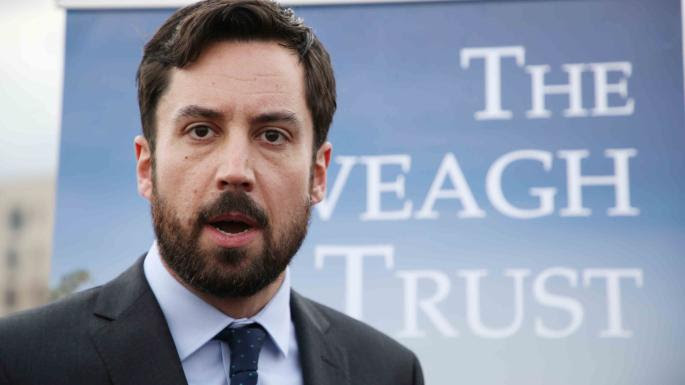 More and more people are living in emergency accommodation. New figures show that 9,846 people were homeless last month. That figure is made up of 6,020 adults and 3,826 children.

The Housing Minister has admitted that the increase is “very disappointing”. However Eoghan Murphy said it’s “encouraging that the numbers of families accessing emergency accommodation in May fell”.

The Minister also said he is working on delivering “permanent housing solutions” for single people in emergency accommodation” to much opposition criticism.

“The minister is clearly not being realistic in regard to homeless figures as we have further increase with 137 children entering homelessness last month. An overall 2% increase is not stabilisation.”

“The minister continues to ‘reclassify’ homeless people in order to keep the figure below the 10,000 mark over 800 have been ‘reclassified’ in recent months.

“The minister is in denial we need independent oversight on these figure immediately.”

“What is driving these figures upwards is that the number of people becoming newly homeless is continuing to rise. Over the last few months there has been a noticeable decline in the number of private rented/HAP properties on the market and in the number of social houses available. As a result people are finding it increasingly difficult to move out of homelessness. Although there are some signs that the rate of house building is beginning to pick up, these latest figures are a timely reminder that, the increase is still far too slow, and the crisis continues to deepen”