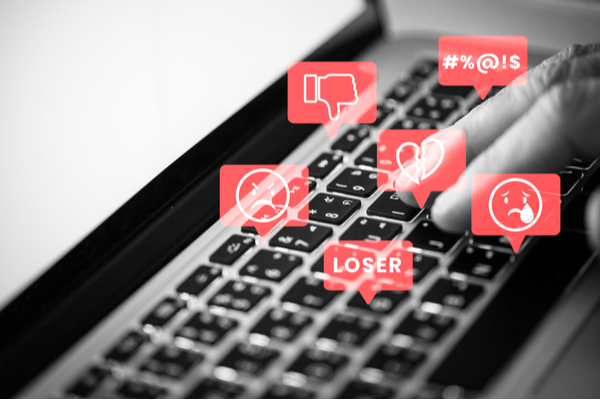 Attacks towards politicians have been said to have heightened in the last 10 years, with Minister Stephen Donnelly saying, “it’s getting worse and worse”. In a recent interview, the Minister for Health opened up on the constant abuse heralded at himself and his colleagues within government.

Minister Donnelly was speaking to Newstalk Breakfast to mark day 99 of 100 Days of Walking with the Applegreen rewards app. When asked about being in the political spotlight by host, Ciara Kelly, the Minister said it can be difficult. Donnelly said although he understands not taking opinions personally, “we’re all human and none of us want to be attacked – we’re living through really, really difficult times”.

Minister Donnelly said it was inevitable that public figures were going to attract attacks, although when his family became involved, that was a line that should never be crossed.

“When it comes to your home and when your family get brought into it, that’s just a line that should never be crossed. It shouldn’t be tolerated,” declared the Minister. ”…but we’ve got to make sure that politics is something that people aspire to do”.

Further discussion heard Minister Donnelly open up on the time his home was attacked while he prepared for a Q&A session in the Dáil. Donnelly linked the attack to the abusive headlines portrayed in the media and said it is getting worse these days.

“There was a lot of things going on and then up on my phone popped an article that was being written,” Minister Donnelly explained. “I didn’t read it, but the headline was enough – there are moments where it just goes ‘Jesus’… we’re all on the same team here, we’re all trying to do the best. Does it matter? Yes it does, but you have to just compartmentalise it”.

A 6ft (2m) wooden fence was built outside Minister Donnelly’s home, where he lives with his wife and three young children. Donnelly had the fence erected following a number of incidents, including items being thrown at windows and left on their doorstep.

The Minister for Health, who has been in politics for 10 years, said there is a “level of abuse that just wasn’t there 10 years ago”. Donnelly said things have gotten that bad, politicians are discouraged from running for fear of all the harassment. He also said a lot of abuse can be gendered, with “an additional, really nasty misogynistic piece for women”.

“It’s getting worse and worse,” the Minister declared. “Certainly, people I talk to, good people who you’d love to see run for office, they just laugh at me and say ‘Why would I do that? Why would I put myself out there and take all of this abuse?’”

Minister Donnelly is one of several figureheads who must relate updates to the public, coming into considerable light during the pandemic. Taoiseach Micheál Martin has said that “brighter days” are ahead as the HSE confirmed that one million people have now received their first vaccine dose. This milestone was confirmed by the HSE, who also promised between 180,000/190,000 vaccines next week as part of a ramping up of the rollout.