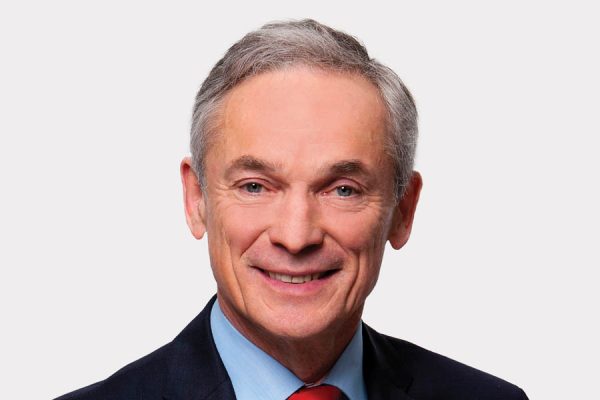 There won’t be delays to the refurbishment of 575 schools, according to the Education Minister. Richard Bruton has announced that forty-two new schools will be built over the next four years, mostly in the greater Dublin area. Though concerns have been raised about how well they can be staffed given teacher shortages.

There was reports that refurbs have been put on hold in order to fund the new builds but Minister Bruton also dismissed that suggestion. Many schools say their facilities are in dire need of refurbishment and extension, with reports of one school in particular having to use a boiler room as a classroom to meet demand.

Teachers are disappointed the Government’s plan to build new schools will put upgrades on hold. The new developments will mainly cater for pupils in the Dublin area and some commuter areas like Wicklow, Meath and Kildare.

However the Minister sought to clarigy the government’s clear intent. “There is no school being put on hold in any respect,” he said. “We have a pipeline of projects.

“These projects, they proceed based on planning difficulties, site acquisition; there is a programme of work that has to be done to take a school from conception when you announce your intention to bring it through to a tender point.

“That is a process that is in place.”

Commenting on today’s new schools announcement, Labour spokesperson on Education, Senator Aodhán Ó Ríordáin, said: ”While welcoming today’s announcement, some of which will benefit the communities in Dublin Bay North, questions remain about hundreds of schools around the country who are actively seeking badly needed refurbishments.

‘Fianna Fáil’s apparent concern on this matter is galling to say the least, as they’re happy to claim credit for positive budgetary measures on the one hand, but also claim a lack of influence when it suits.

But following today’s announcement, there is understandable concern among parents and students throughout the country over whether the much needed school refurbishments will still go ahead as planned.

Apparent budgetary choices between existing refurbishment projects and new school announcements are the inevitable consequence of the tax cut consensus of Fianna Fáil and Fine Gael.”

“If Fianna Fáil is genuine in their concern over today’s announcement, they should be seeking an urgent meeting with the Minister. But the reality is they won’t; because just like the issue of pay equalisation or third level fees, Fianna Fáil are all talk and no action.”

A Dealer Leaves Bag Of Drugs On Train With His Name...