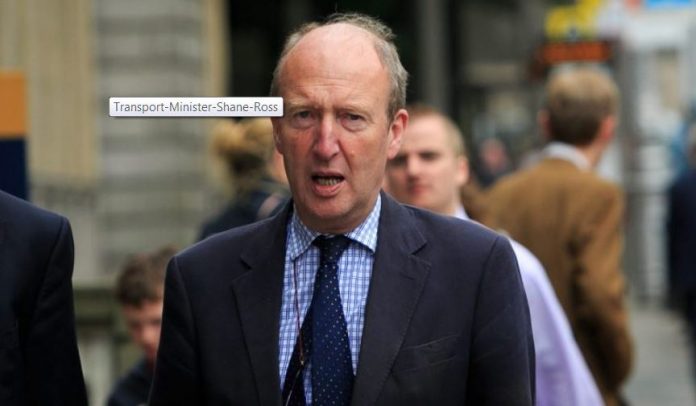 It has emerged that the Minister for Transport, Tourism and Sport turned down 30 public schools before giving a grant to Wesley College in Dublin.

Shane Ross awarded the highest possible sports grant, to the private fee-paying school, in his constituency. The Department of Sport received 48 grant applications from schools in Ireland.

According to The Sunday Business Post, Wesley College received €150,000 for a new hockey pitch – the school applied for the grant in partnership with the YMCA hockey club.

However 30-publicly funded primary and secondary schools missed out on the funding they applied for.

Among these were St Mary’s Secondary School in Edenderry, Co Offaly who applied for €92,000 for a multi-sport playing pitch; and Scoil Mhuire Community School in Clane, Co Kildare which wanted €150,000 for an athletics track.

Sinn Féin spokeswoman Imelda Munster questioned whether Minister Ross was deliberately targetting votes in his constituency with the awarding of the grant to Wesley College.

However a Department spokeswoman said that Ross provided no support to any of the applicants.