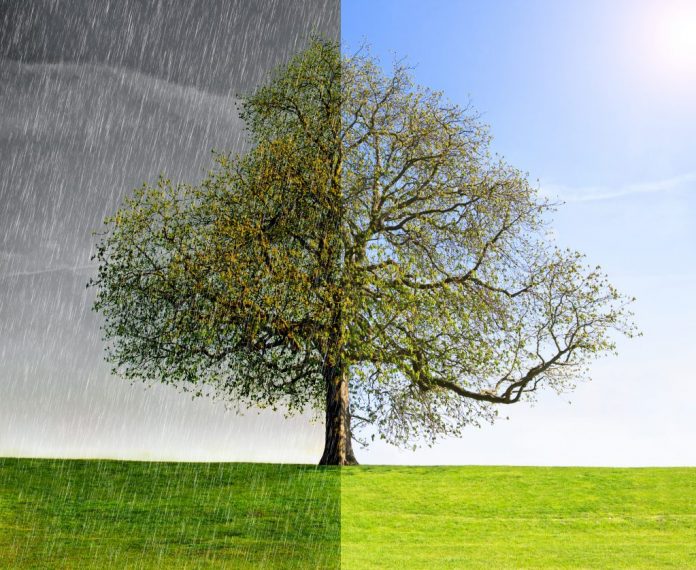 The weather that can be expected this Bank Holiday weekend is being described as a “mixed bag.”

We’re being warned to not leave the umbrella too far away, as showers are expected.

A number of events are taking place throughout the weekend, such as Bloom in Dublin, the Cat Laughs comedy festival in Kilkenny, and GAA championship matches across the country.

Alan O’Reilly from Carlow Weather says the outlook isn’t too bad, but not great either and the worst of the weather can be expected in the North and West of the country.

Your Smartphone Can Permanently Damage Your Eyesight