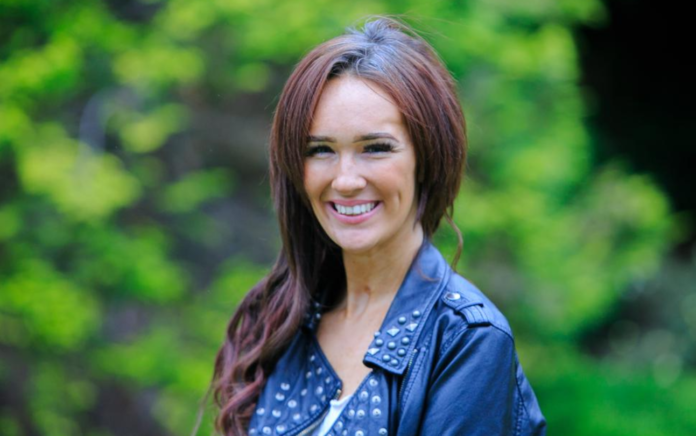 A part-time model, Jodie Reggazoli who spent weeks in a coma, and suffered a brain injury after she was hit by a car, has settled at the High Court for €3.2 million. She was sent flying six feet into the air, when crossing a dual carriageway in Swords, Dublin. She was given a 3% chance of survival.

Ms Reggazoli from Forest Fields Road, Swords, Dublin sued the driver of the car Olga Maslakova and the owner, Alekandrs Maslakovs as a result of the accident. Olga and Aleksandr were from the same address at Boru Court.

She was a part-time model and retail assistant when the accident happended in 2018. She was subsequently left homeless for a time after the accident and was living in a hotel.

“Everything was taken. I was 22 years old”, the former Miss Ireland Finalist told the court.

She also added, “For the last three years it has been hospital appointments and I still have to have more surgery in six months time. I was also homeless for a while and had to live in hotels“.

Liam Reidy was the legal counsel acting on Jodie Reggazoli’s behalf. He told the court that his client was on her way to work at Pavillions Shopping Centre, when the accident happened. She was sent flying six feet into the air, when crossing a dual carriageway in Swords, Dublin.

Mr Reidy also said that it appeared to be a habit of people to cross from the bus stop to the centre and walk across to the island between the carriageways.

Mr Reidy also added that his client was working as a part-time model, but  “a lot of that was destroyed by the injuries”.

The fact that there was a footbridge provided to cross the carriageway was a big factor in this case, according to counsel.

Mr Justice Kevin Cross was informed that, as part of the settlement, it had been agreed to apportion liability as two thirds against the driver and the other third against Ms Reggazoli.

Profound injuries and lucky to survive

These claims were denied, and Ms Reggazoli was accused of not using the flyover.

Mr Justice Cross approved the settlement and that Jodie Reggazoli’s life had been turned upside down from the accident.

He called the settlement reasonable and fair, and wished Ms Reggazolli the bery best for the future.

With Friends Like These …. Fine Gael Cold Shoulder Melancholy Maria