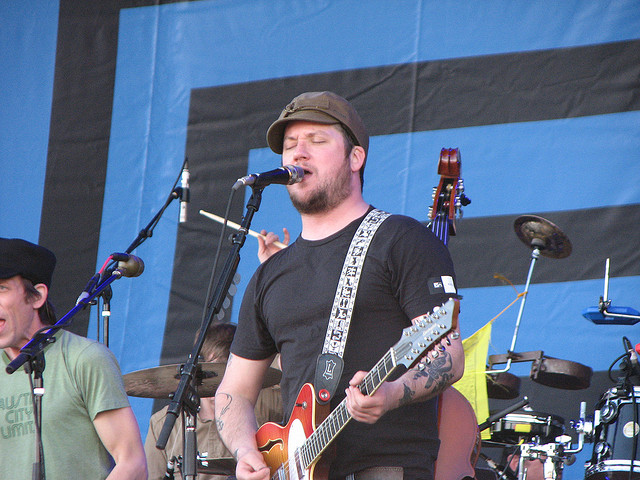 The band will put out their record Strangers to Ourselves in mid-March, after delaying the release by two weeks.

Modest Mouses’ new song is titled ‘The Ground Walks, With Time In A Box’ and is the fourth track to be previewed from Strangers to Ourselves. The group also put out the tunes ‘Lampshades On Fire’ (excellent name), ‘Coyotes’ and ‘The Best Room’.

The Washington band released their debut LP in 1996, their forthcoming record will be their sixth studio album. Fans have been waiting patiently for this record, Modest Mouses’ last material No One’s First and You’re Next was released nearly six years ago.

Strangers to Ourselves was recorded at Issac Brock’s (singer) very own recording studio ‘Ice Cream Party’ in Portland, Oregen. The frontman also co-produced the record.

Listen to Modest Mouses’ track ‘The Ground Walks, With Time In A Box’ below.

Best Backstage Photographs At The Grammys