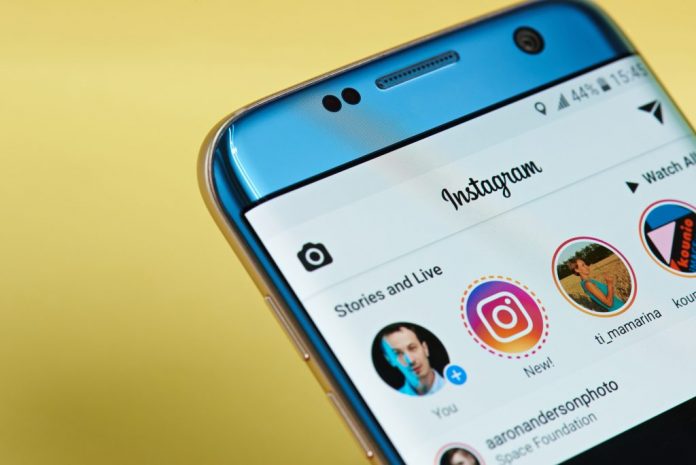 A month after Instagram promised to remove graphic images of self-harm from its platform, Sky News has found numerous disturbing videos and pictures on the social media website.

Without encountering any filters or warnings it was easy to find videos depicting suicide and people self-harming.

In the UK, Molly Russell took her own life six days before her 15th birthday in 2017 after viewing self-harm and suicide material on Instagram.

Her father Ian said the images “helped kill her.” The family’s subsequent campaign forced the social media company to make a statement last month, that in the future there would be “no graphic self-harm or graphic suicide-related content on Instagram”.

But after setting up a normal account Sky News found the social media platform continued to host graphic content with hundreds of disturbing posts.

Responding to the findings, a spokesperson for Instagram said nothing was more important to the company than keeping the people who use Instagram safe.

They have also removed the graphic content identified in the investigation

Monkey Business with the Director and Stars of RAMPAGE